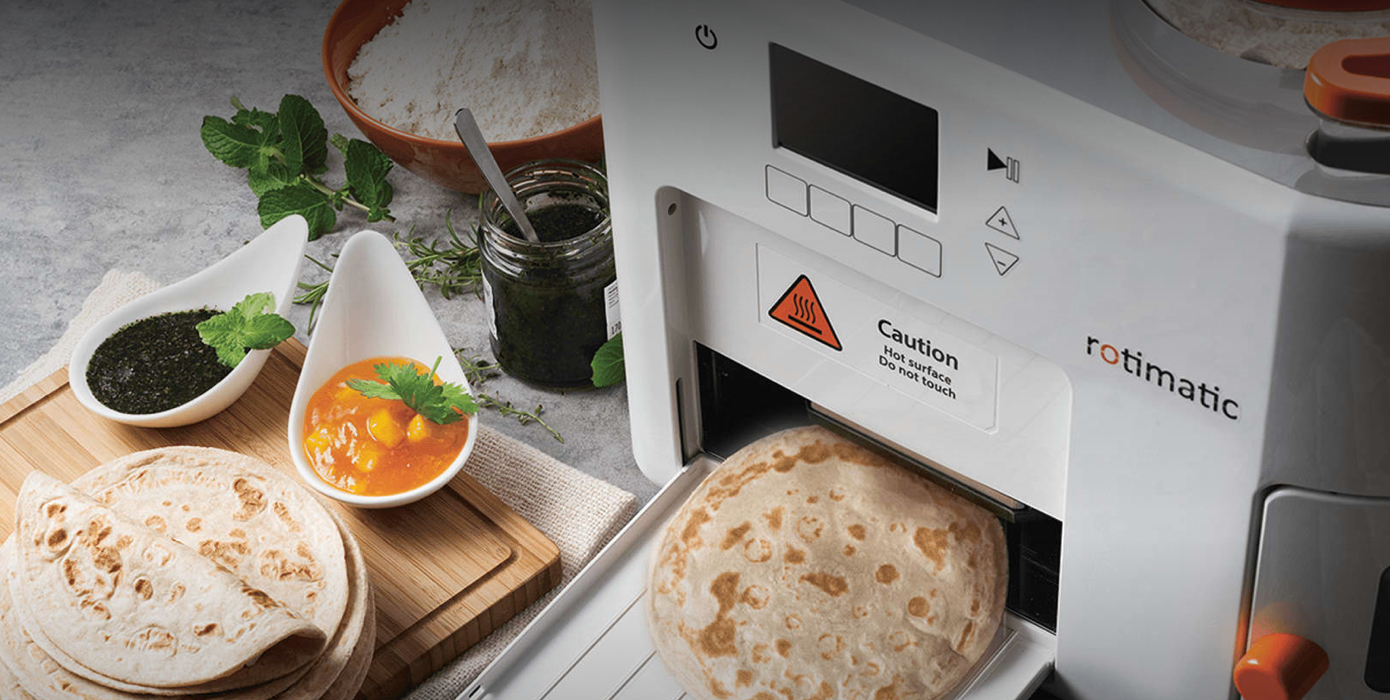 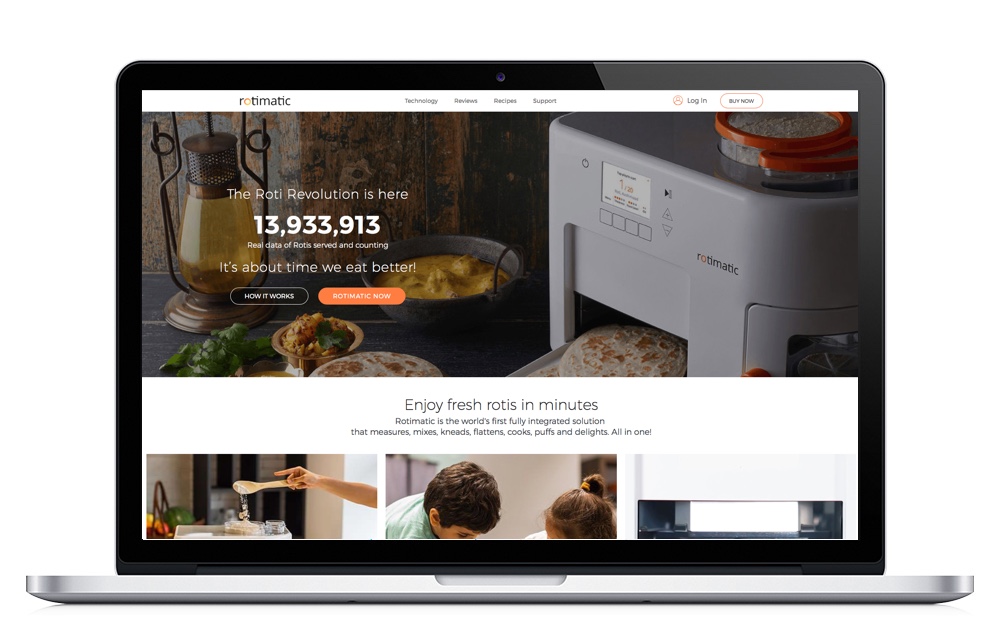 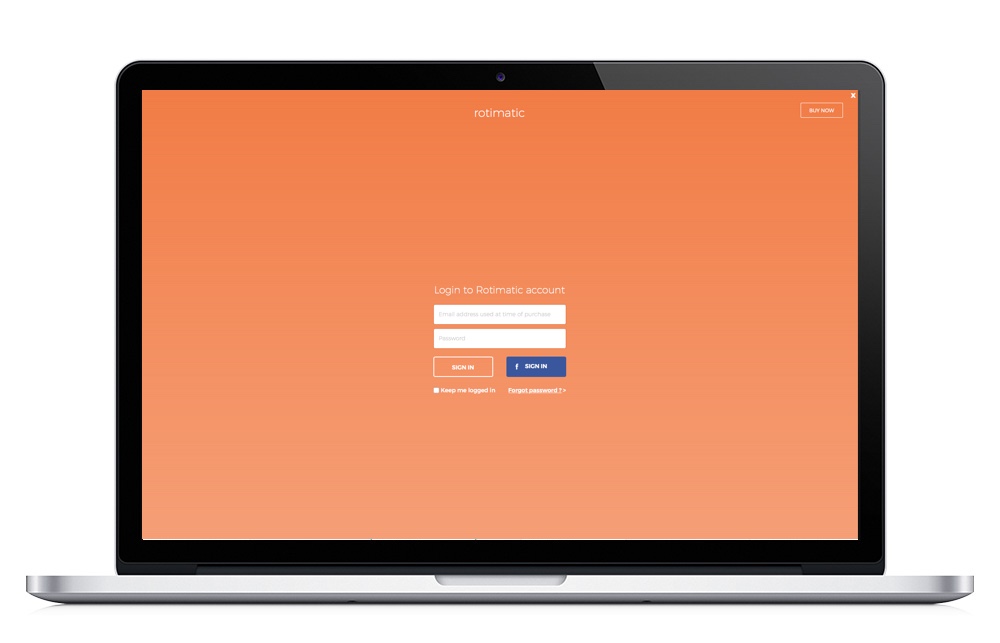 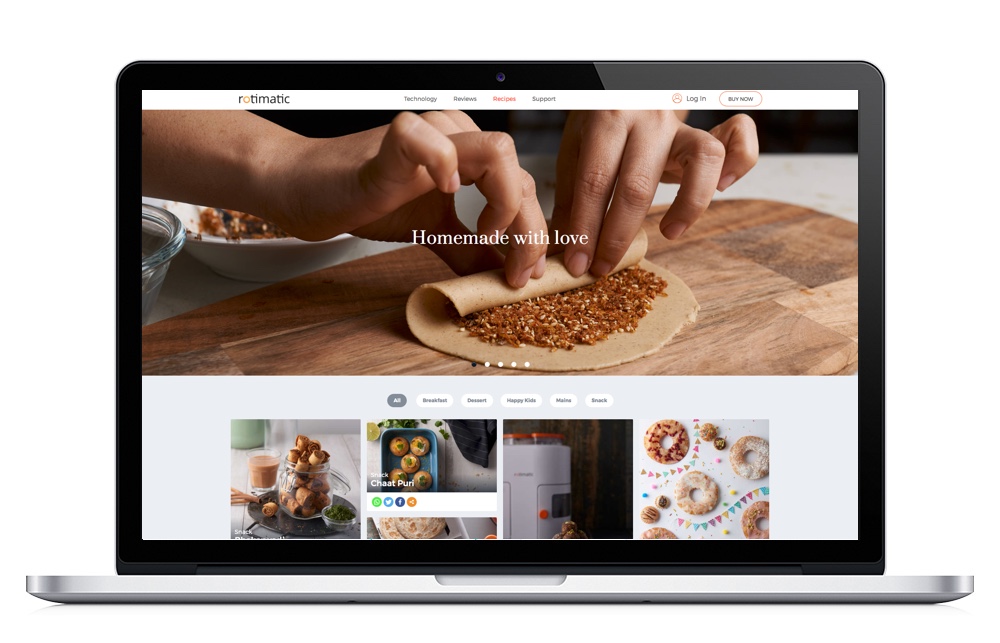 The robot bakes in semi-automatic mode a special kind of bread, Roti, which is very popular with a big part of the multicultural US population.
Our partners approached us with detailed specs, describing a challenging task - to develop software architecture and consolidate it with the hardware. All Rotimatic devices should get Artificial Intelligence and be able to upgrade themselves and offer remote troubleshooting once connected to WiFi.

The system had no analogues yet, so the Magora team was to create a complex program for the internet-of-things solution from scratch. 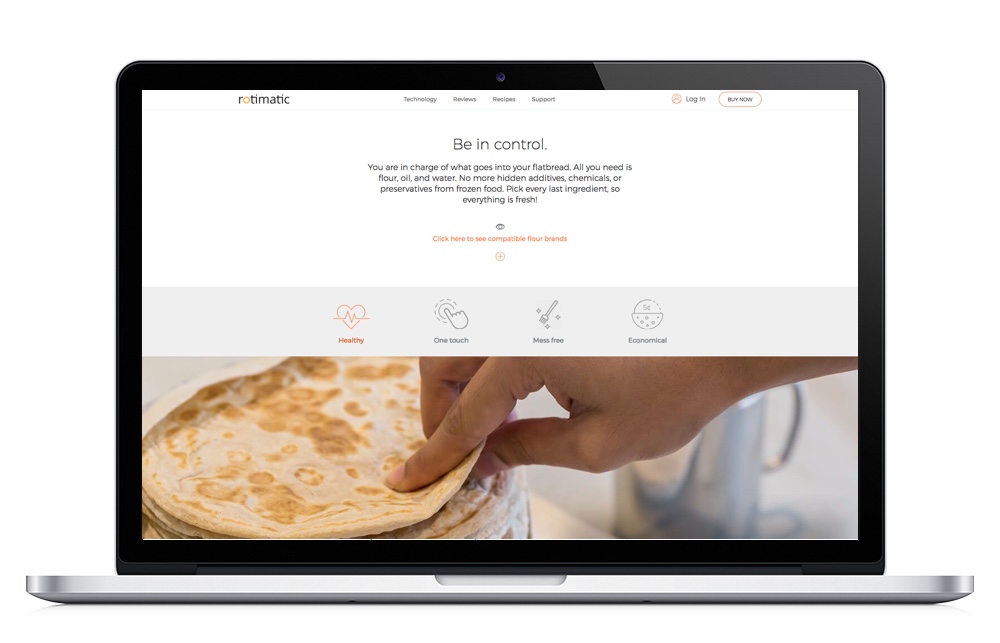 Based on the client’s technical and functional demands, our IT architects built a sophisticated software architecture with handy front-end and managed to consolidate it with the complicated household robot, using special sensors and advanced web technologies. After six months of hard work, Rotimatic got its programming, as well as a web-interface for remote control and a basis for further extension to mobile apps.

Our developers built a robust server side with a user-friendly control panel, which provides such distant management capabilities as:

After several rounds of testing, the software was successfully integrated into the heart of the Rotimatic. 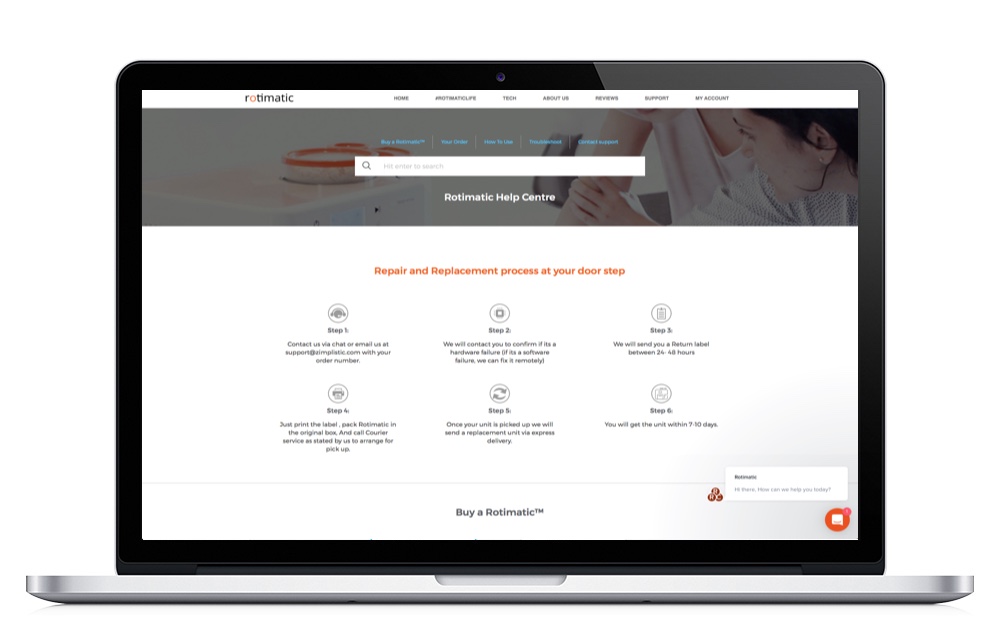 During 2016 Rotimatic moved from the beta-testing phase into mass production. Today this smart kitchen robot with Artificial Intelligence has become part of the SMART HOME living standard for thousands of customers. It’s selling well in the US, Singapore and other countries. The Rotimatic company continues work on updates to the gadget by adding new recipes and functionality. 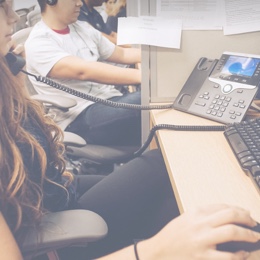