Tasked by several businesspeople from the continent, we set about creating a mobile application to simplify parking in overcrowded cities. These partners were in need of a universal virtual parking assistant, and they sought to incorporate it into a unique mobile app that any driver could install on any gadget. It wouldn’t matter whether users were on Android or iOS phones, this was meant for everyone. The application would have to scan the vicinity, automatically search for available free parking spaces and then generate the fastest route there from the current location.

Naturally, this program would require a navigation system and some additional options to make the awful process less so. Magora’s mobile developers had the power to change the situation via emerging technologies, the result of which is this new mobile app: Parking Guide. 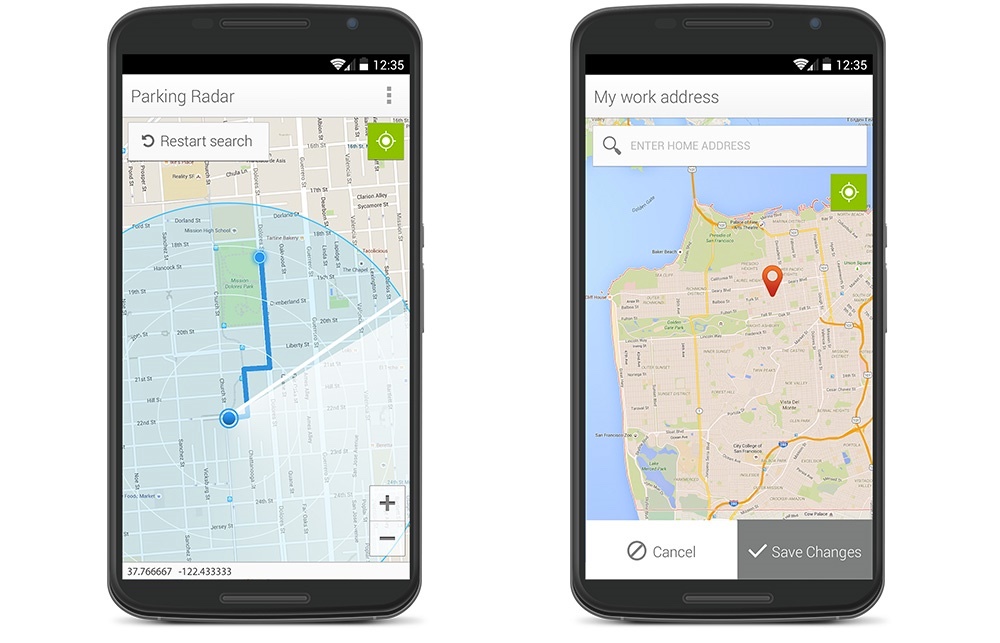 Magora’s experts have a variety of methods in their tool kit for making a mobile app, but choosing the right one can prove tricky at times. Making Parking Guide a reality required creative thinking from a number of departments, and ultimately several key decisions had to be made, especially on the engineering side. For the programming of such a powerful tool, the developers landed on the Objective-C programming language, Android SDK, Retrofit and RoboGuice libraries. In this instance, the app required a navigation system in its framework. Two choices were available, either build a customised system or integrate an existing one, Google Maps. Ultimately, Google Maps was chosen, because it offered a rapid, cost-saving solution to the customer. Graphically, a colour scheme was chosen that best suited the client’s brand and that matched the stress-free UI that the designers built.

Immediately after the program launches, Parking Guide starts searching for available spots. Once the system identifies one nearby, a pin pops up on the map, the navigator begins giving the necessary directions and the driver knows the true end of their journey is at hand.

The app’s main features include:

The user’s car appears as an arrow on the map, and the program uses audible alerts to signal that Parking Guide has found a free spot, or that the user has reached their destination.  What’s more, thanks to Magora’s developers, Parking Guide works in reverse through the “Find My Car” function, which allows users to easily find their cars on the map when they are in an unfamiliar area, or have just forgotten where they’ve parked. 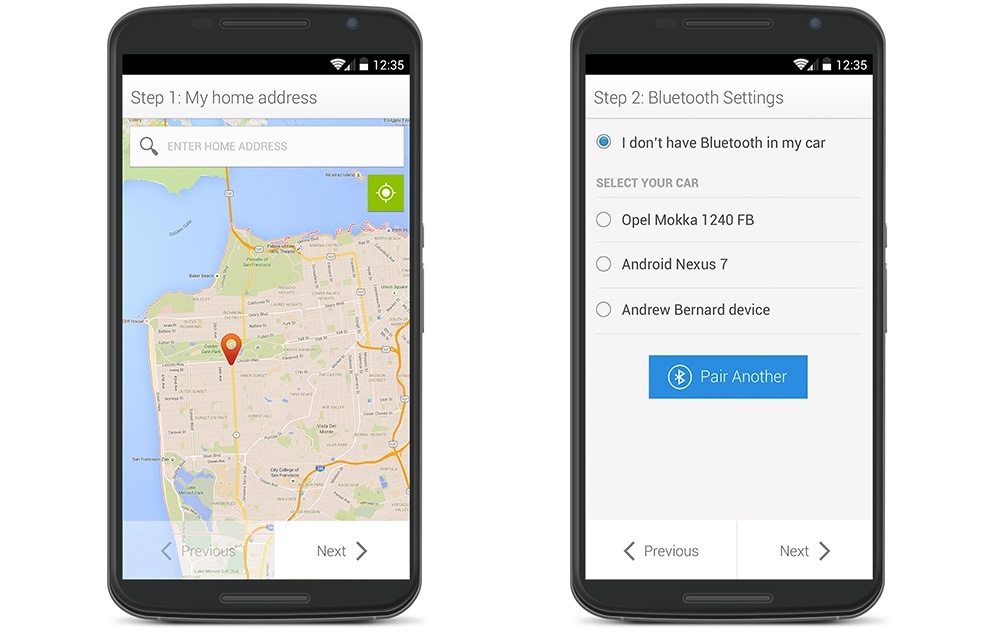 Parking Guide is one of Magora’s social-oriented projects, and it is open to users of all kinds, not just businesses. An exciting project, it still presented a number of new puzzles and challenges for our team to solve, but we can take tremendous satisfaction knowing that we have developed this great app according to all of the client’s requirements. They got exactly what they had hoped for and were satisfied with just how friendly and intuitive the UI in this mobile app, which is very important, because it’s intended for use during some of the most stressful moments in life.  At the same time, don’t let the seeming simplicity fool you - there is a complex engine beneath this bonnet that navigates users through the busy streets and lanes of majors cities.
Already our client has been seeing downloads in a number of major European cities, and they are already reaping the rewards of their investment: over €1.5 million in earning so far, with the type of growth Magora likes to see in its projects, and it shows no signs of slowing down. 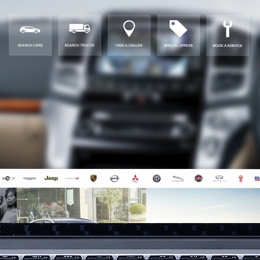