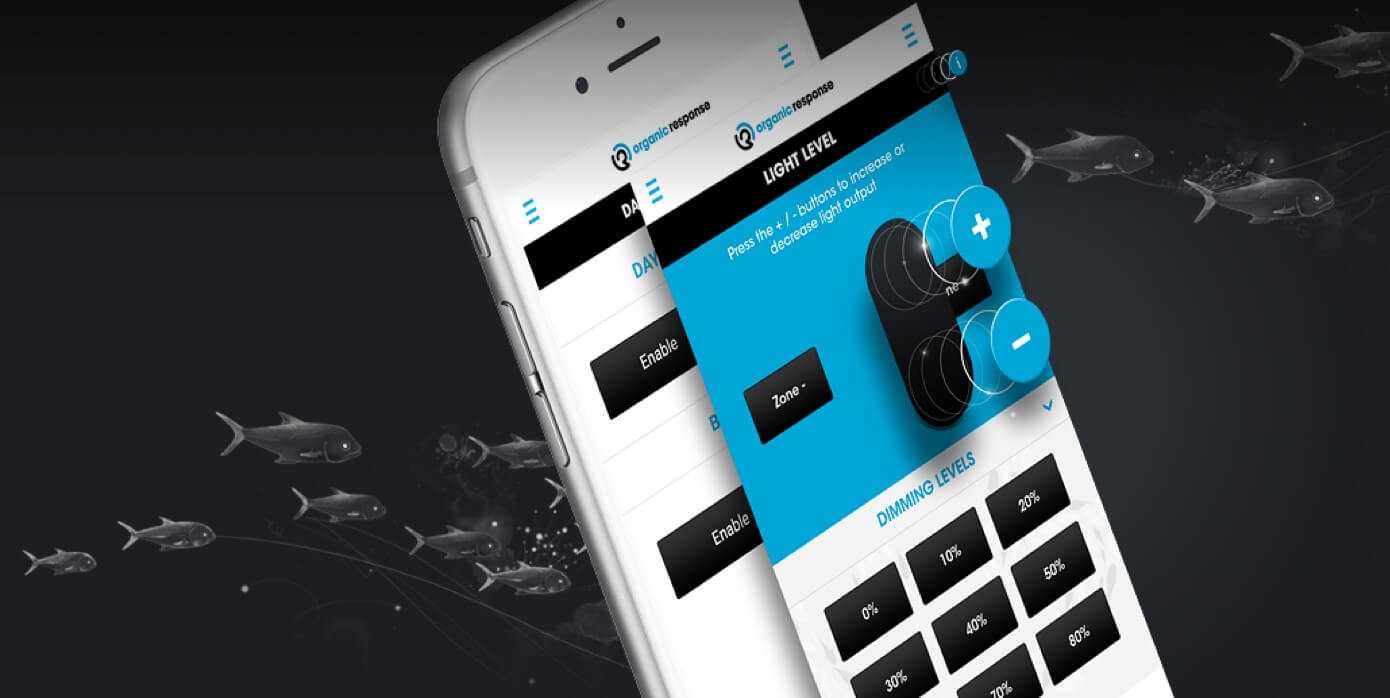 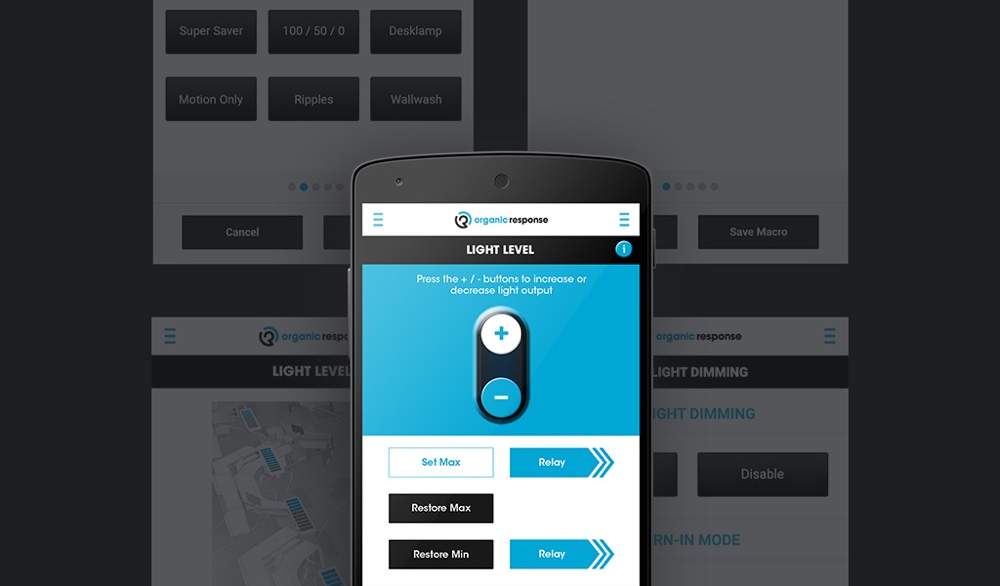 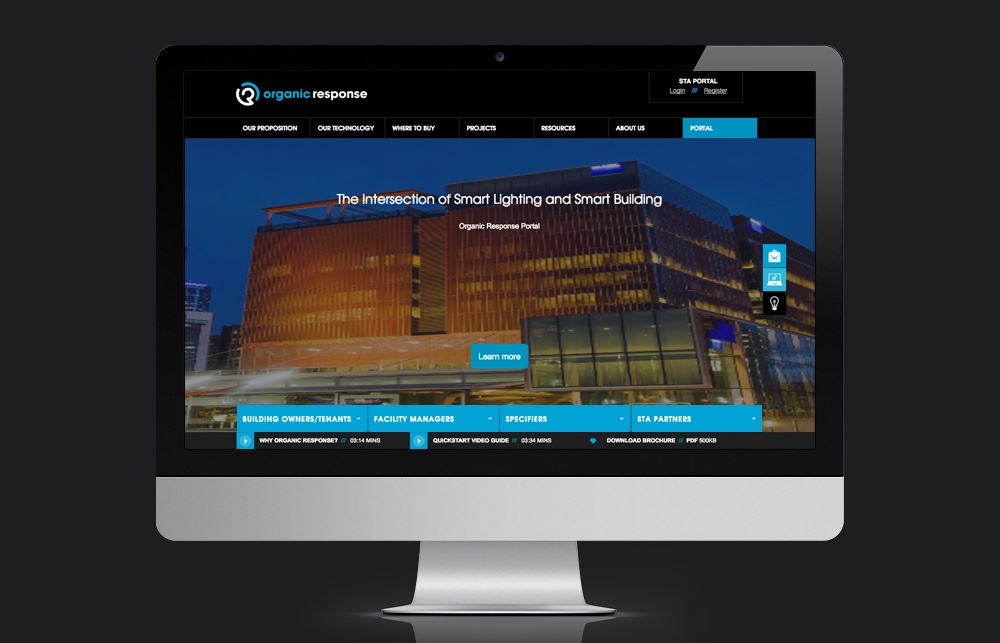 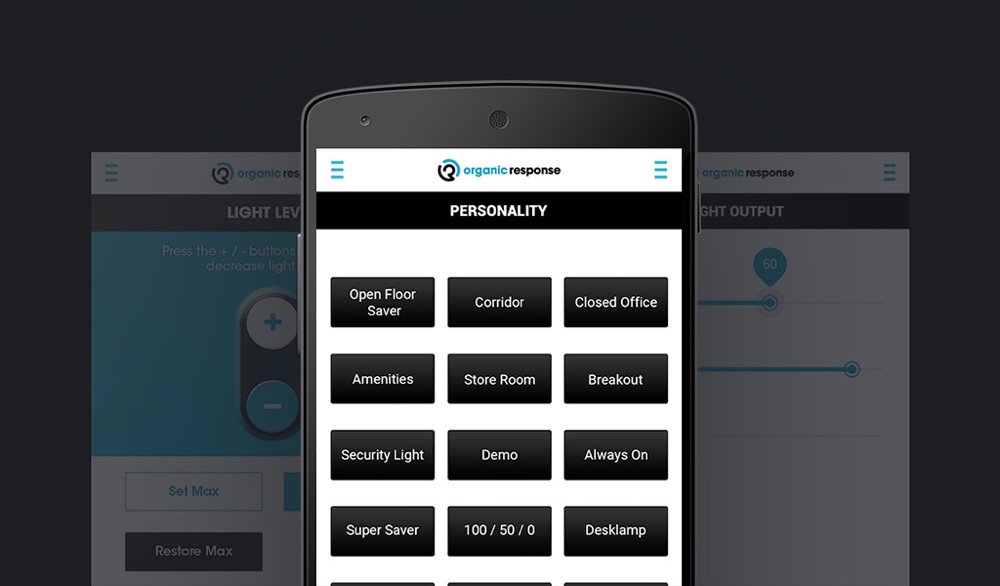 Our new case is an integrated solution consisting of two mobile apps and a web portal for Organic Response - the leader and pioneer of the world’s smart lighting industry. We first learned about this startup and the amazing technology they offer when we were approached by the company’s Software Director, Johannes Lehmann. Organic Response (OR) inspired by nature has created a revolutionary smart lighting system. The company uses Distributed Intelligence to deliver a highly responsive, flexible and energy efficient system that is incredibly simple and cost-effective.

Organic Response already had a foundation for the mobile apps used to control the lighting levels remotely. The company was looking for a new long-term development partner to implement multiple new features and improve the performance of the applications after receiving feedback from their users. Magora was happy to take part and hit the ground running, introducing several significant updates to both iOS and Android applications.

A few months later Organic Response team made a decision to develop a complex Web-based Connectivity portal for lighting management. After a successful test task, our web development team joined the project. Unlike the mobile apps, the design and user interface of this project were developed by Magora from scratch which involved working directly with Organic Response software department. One of our engineers took a two-week business trip down to the client’s head office in Melbourne to work out the initial design concept at the start of the project. 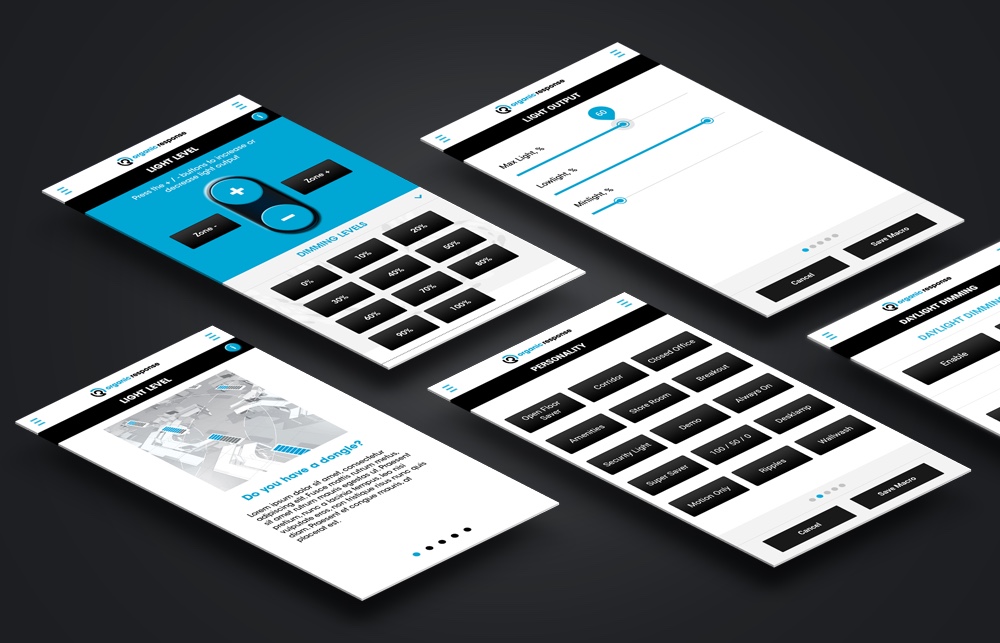 Our developers found the job challenging and interesting as the same time. We implemented complicated logical solutions on the software level while working with the actual hardware like IR dongles that transmit the signal and the light sensors that receive it. The QA department conducted rigorous testing ensuring that the apps connectivity with the sensors was flawless. One of the challenges here was detecting and fixing bugs that sometimes appeared after adding new features to the existing code base.

In regards to the Web Application, our design and front-end team has dived into the project head first. After a personal visit to the Organic Response office our specialists proceeded to develop the UX and UI design. We then continued to create the full front end of a cutting edge lighting management portal.

We utilised the following technologies: 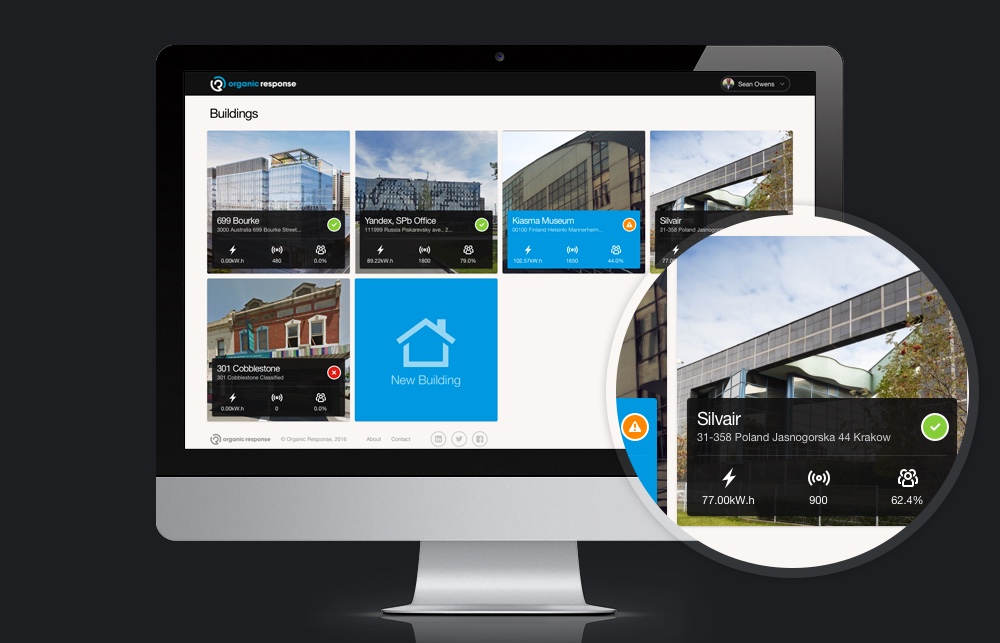 The updated mobile apps enriched with new features are now available in Appstore and Google Play. They allow Organic Response clients to personalise lighting settings in various ways and provide full control over the lighting system for small to medium sized offices.

The connectivity web portal has comprehensive management capabilities and enables larger companies to fully control their lighting energy consumption and order maintenance, as well as monitor the overall status of the installed Organic Response lighting system.

The whole lighting management system can be managed remotely, bringing significant savings to its owners. It has already proved to pay for itself within as low as three years, while energy saving has increased to 46% compared with the networked addressable solutions. 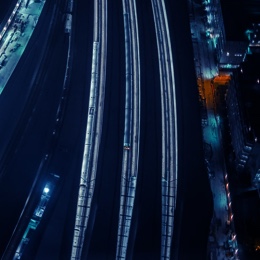