Driverless Cars: Is It Time to Throw Away Your Driving Licence?

90% of car accidents are caused by human mistakes. Maybe it is time to rely on high technologies, and move over to "?”

Hydraulic power steering gives way to electric. Changing gears is now controlled by automatic transmissions. Brake control is easier: cars are able to successfully self-decelerate. In general, the actuators are accurate and reliable. , car manufacturers say that electronics are so advanced and clever that they are ready to replace human control. 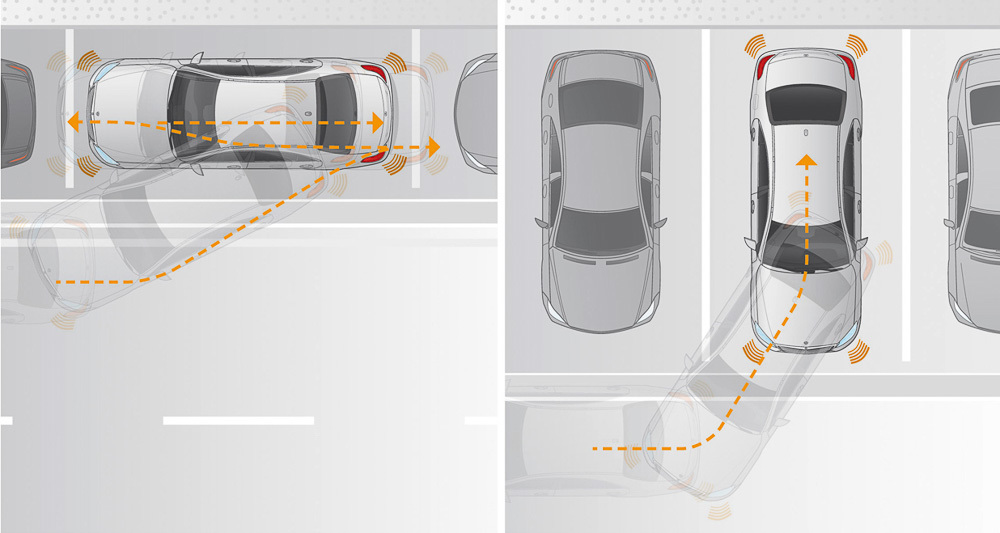 Don’t Hurry to Celebrate the Victory of Artificial Intelligent

Perhaps this sounds all good to be true. Let's be a little critical now.

Maps providers compile and upload images. Now, if what is seen on the road differs from what the reference, the sensors will not understand it.

How it is advertised:

And how it works:

Another problem with driverless vehicles is navigation. Many models are made to control speed, monitor distance and steer. But is this reliable? 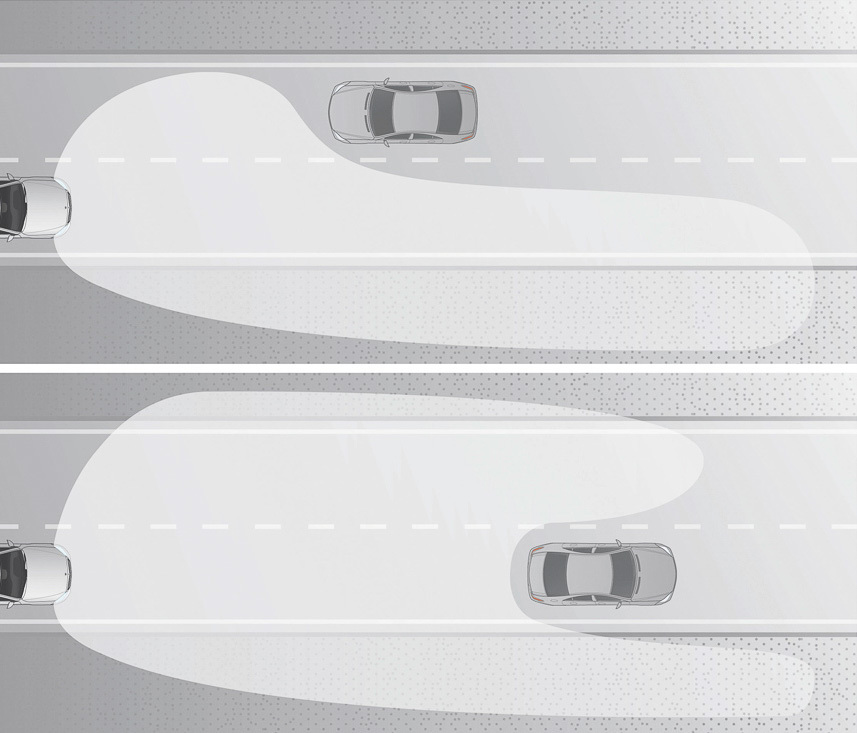 the high-precision GPS receivers are not infallible - in a tunnel, where the signal completely disappears, the car may simply "get lost."

Volvo engineers believe such vehicles need maps. Moreover, they should be detailed, with bumpers, curbs, signs, and therefore insanely expensive.

To teach the car to turn and switch lanes, the engineers will have to fit it with expensive tracking technologies: as a minimum, with four radars (fore and aft), front and circular cameras, ultrasonic sensors, and a night vision camera.

And what about ubiquitous pedestrians? Yes, the camera and the thermal imager can “see” them, but the car can only slow down at a speed of 30 mph. So, Mercedes-Benz experts consider that the current level of development of such an "assistant" will prevent, to put it mildly, a modest 6% of car-pedestrian accidents.

From a Legal Point of View

is another point to keep in mind. In particular, the Vienna Convention requires every vehicle to have a driver. And who is to blame if the malfunction or hacked electronics causes an accident?

The Future of Driverless Cars

Let's be optimists. Of course, electronic assistants are not a perfect solution to replace humans as of yet. But the vehicles become smarter at a fast pace. Forecasts are as follows:

In short, it is not a long wait.

The first models have already been presented at exhibitions in Japan and the United States by such companies as DENA, Google, Tesla, Ford and a number of other car industry leaders. BMW and Mercedes are already testing prototypes.

This is how urbanists see the future:

So, are you ready to throw away your driving license?