is a model of software development, where the process looks like a flow that goes through the phases of requirements analysis, design, implementation, testing, integration and support. This approach is perfect when you have a fixed list of requirements and a clear view of the final product.

Taking into account the peculiarities of your business, as well as risk criteria, time and involvement of stakeholders, our specialists will be able to determine whether the Waterfall software creation is an effective methodology for your case. In this we will describe the main traits of this approach, its benefits shortcomings.

Following the Waterfall model, developers move from one stage to another strictly in sequence. First, the "requirements specification" stage is completed in full, resulting in a list of requirements for the software.

Once the requirements are fully defined, the team proceeds to the design phase. It is necessary to create documents that detail the way the software should look like and the plan for implementing these requirements for programmers. After the design is completely executed, the developers implement the project.

At the next stage of the process, specialists integrate individual components developed by different teams of programmers. After implementation and integration are completed, the product is tested and debugged; at this all the defects that appeared in the previous stages of development are eliminated. After that, the software product is implemented and your developer provides the support required - introduces new functionality and eliminates errors.

The Origin and the Main Stages of Waterfall Software Development 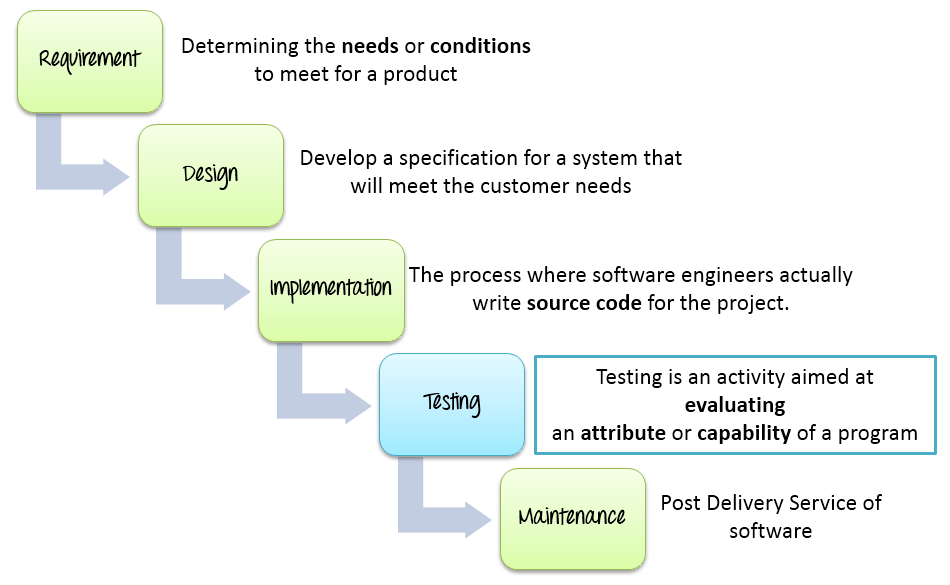 The Waterfall technique is the brainchild of Winston Walker Royce, director of the Lockheed Software Technology Center in Austin, Texas, USA, a pioneer in software building.

Walker's original work "Managing the development of large software systems" describes six stages of product building, which 1985, the US Department of Defense established as a standard for working with software developers:

Such rigid constraints of the sequence allow building a development process that is as transparent and convenient for the customer as possible.

This model implies a strictly consistent and one-time implementation of each phase of the project. The transition from one phase to another is possible only after successful completion of the previous stage. Each stage implies detailed planning and full correctness of the result of the stage.

The reverse side of the coin of Waterfall software development is the need to maintain and constantly update the product documentation. Any change must be agreed with the customer. And an insufficient level of requirements creates an increase in budget and timelines of the project, which are quite difficult to assess.

However, Waterfall is highly appropriate for a range of projects because of transparency. Due to the high level of , it is much easier to manage such a project. It is generally believed that the waterfall software development model reduces risks and clarifies the process when a dozen of people work on the project.

The Waterfall model is suitable for the development of complex and large projects and software systems with strictly defined when developing large state orders or scientific engineering. 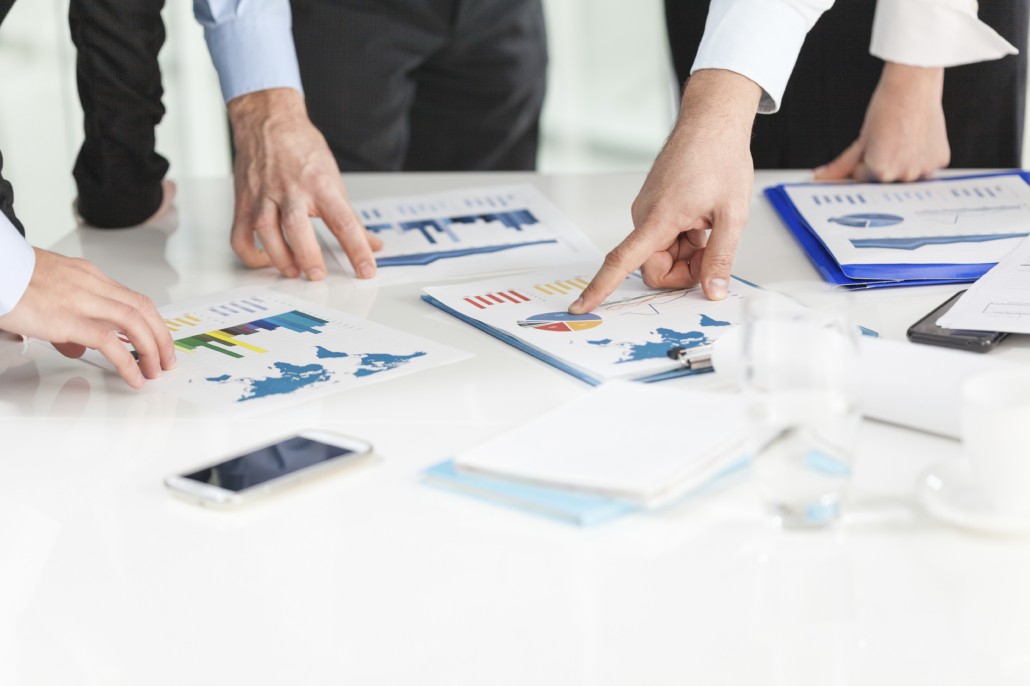 Among the shortcomings of the waterfall method I can note:

Among the greatest advantages of the waterfall methodology are:

Does the Waterfall Approach Suit Your Project?

This method will be a good choice if you have:

And finally, if the key terminator of your project is the implementation period, rather than finance, then Waterfall approach is exactly what you need.