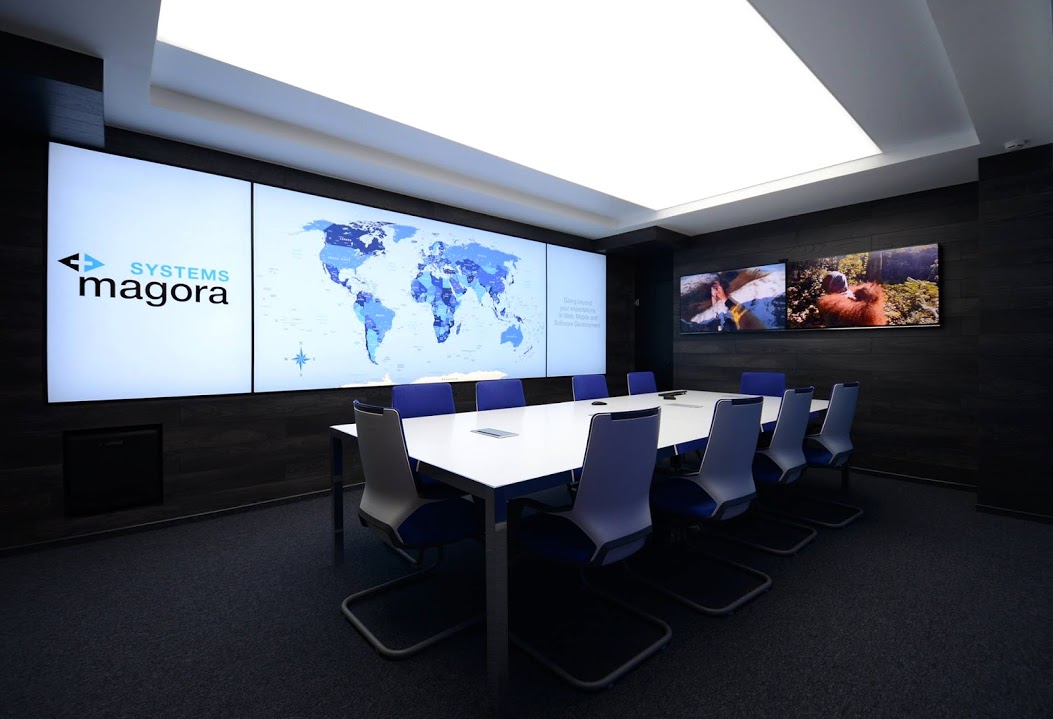 We live at the day and age when personal privacy and security stands above all, especially if you happen to belong to the elite group of world leaders. Without spilling the beans about the high-standing officials, who selected our services, we prepared a short selection of project that were created by the developers of Magora agency and contributed to the security of global leaders in 2014-2016.

A member of the staff of one of the Middle Eastern royal families reached out to Magora to create an app that would ensure safety of one particular member of the royal family. Our task was to develop an app with facial recognition capabilities to be used at strategic events, such as one of the global summits to help out the security detail. The app we created was compatible with a range of tablets and smartphones and once downloaded it took pictures of anyone approaching the royal person, combined with facial recognition software, the app scanned facial features from the photos uploaded and cross-checked them against a database of known terrorists. Most importantly, the app would immediately alert the security detail, if the person approaching, showed up in any international terrorist database. As a result of app use, several people, who were searched for all around the world, were recognized and the app is now being used by security details of this Middle Eastern leader to protect him and his family.

Another app, developed by Magora company, was for a security team of a president of one of the Western Asian countries. His security team was looking for a custom surveillance solution that would transmit the data from cameras to the internal DB and transfer any of the collected records onto mobile devices by request via the secured channel in online mode. We developed an app that worked around the current surveillance camera network, located in stores, on the streets, in the restaurants and public places. The app was developed to monitor any possible rebellions. It fed real time data directly to army forces located near a possible threat, which allowed for a quick reaction time. The app was and is still being used to prevent terrorist attacks, having already saved thousands of innocent peoples’ lives.

Magora app developers are currently working on a bespoke app for the Southern African leader. The app supplies local policemen with information from the database of all discovered political activists, held by CIA. The app is meant to help local police forces to find and apprehend any suspicious political dissidents by cross-checking suspects to the database. Once the app is ready, it will help support the peace in Africa.

These are just a few examples of security bespoke software Magora agency developers created. We have the expertise and skills to develop and support business apps and software solutions for B2B companies. Contact us today and let us help you too.