Creating your own cryptocurrency

Thousands of people are looking for ways to create their own and repeat the success of Satoshi Nakamoto, the creator of bitcoin. If you're dreaming of the same thing, this is the article for you.

Planning Your Own Cryptocurrency: the Market Aspect

All the way back in 2009, the creators of the first digital currency bitcoin made sure that after reaching the emission threshold of 21 million coins, crypto-currencies didn't disappear forever. In particular, they made the bitcoin program code open, allowing other developers to create their own currency counterparts - altcoins.

Almost every day new currencies appear around the world. Many of them are created on the basis of the bitcoin's open code. As a result, coins have almost identical characteristics, mining schemes and source code (occasionally the production scheme or transaction speed changes). 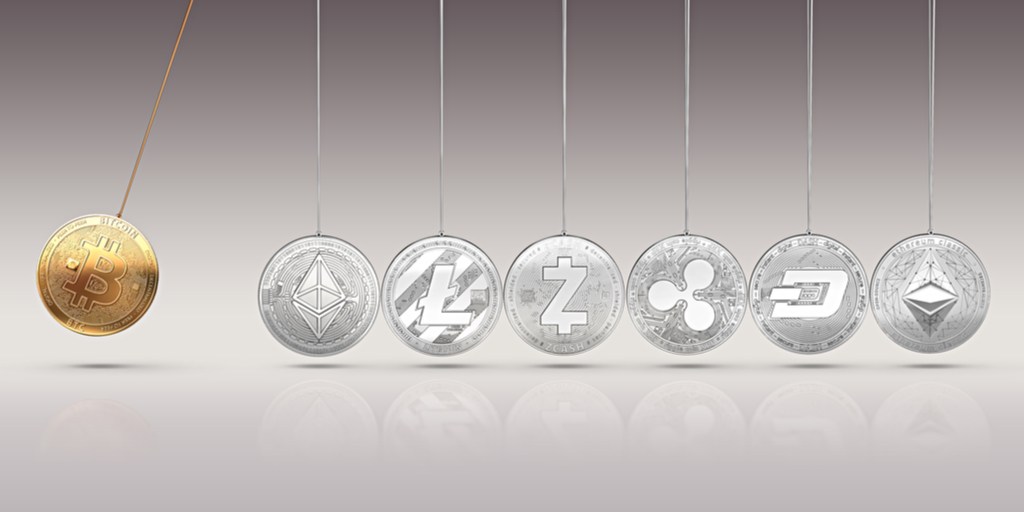 In fact, Litecoin, whose code almost completely repeats the bitcoin code, has become the only successful altcoin. But Litecoin has two important differences - four times the number of emitted coins and an original mining scheme, based mainly on the use of CPU power.

Now that we've addressed the need for a unique advantage, here are some other factors that can have a decisive influence on the market success of a cryptocurrency.

In addition, there are other external factors - both negative (e.g. fraud) and positive (major investments of professional market players). 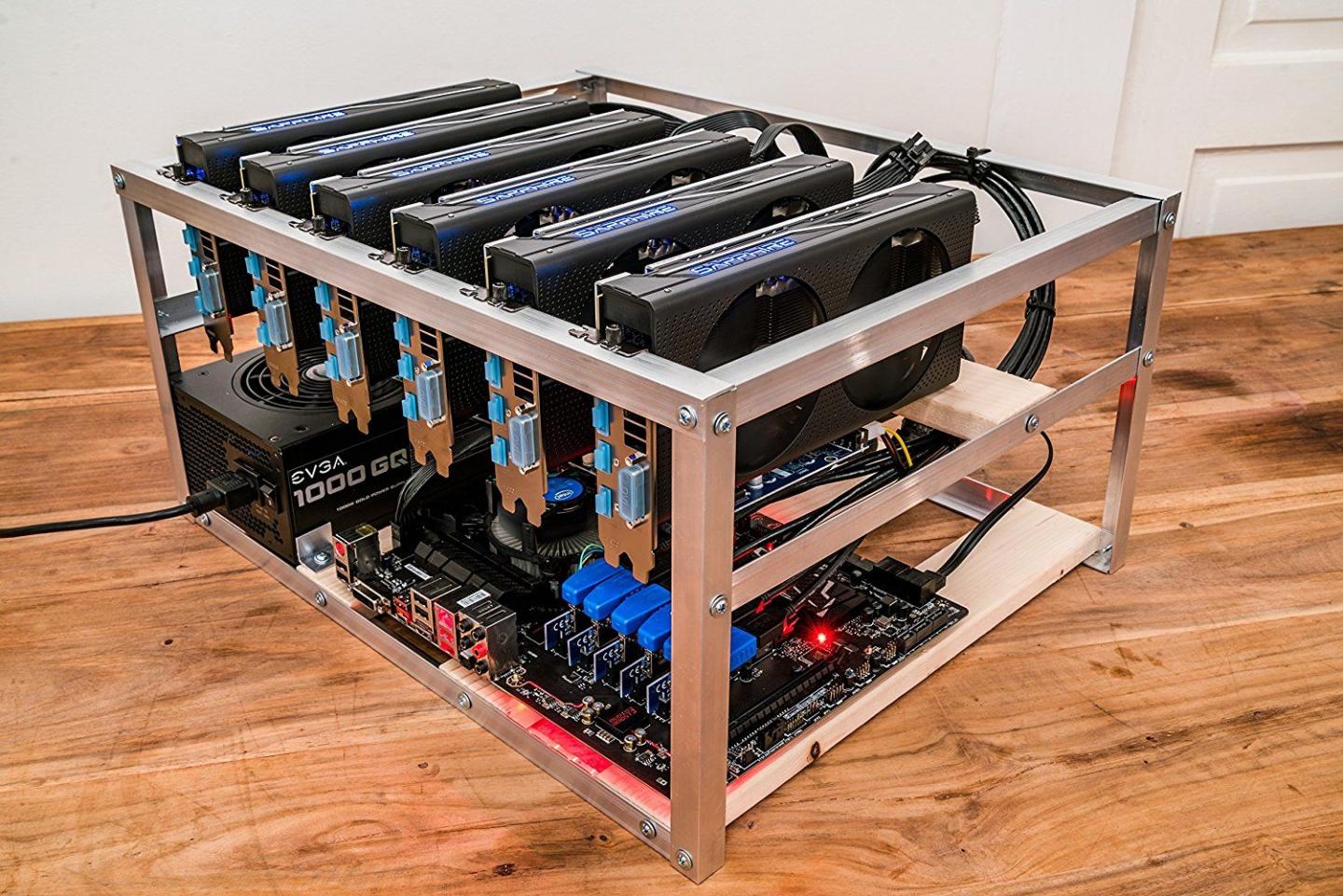 From a technical point of view, there are various methods for creating a new cryptocurrency, starting with adapting bitcoin's source code and ending with the use of ERC20 (23) or Waves.

A detailed guide about all the methods is worth a separate article, so for we'll consider just the most basic option of using the source code.

You probably won't be able to create a revolutionary cryptocurrency with it, but you'll at least get a general idea of what sort of tasks cryptocurrency developers have to deal with.

Step 1. Select the Source Code on the Github Platform

Go to the resource and select the code of the existing cryptocurrency which will form the basis of your future network. On the source code of bitcoin-client version 0.9.0 is presented.

Alternatively, the source code can be downloaded from Sourceforge.net. Next, you need to install libraries for correct code work - a number of special routines for developing specific software. The list of subroutines varies depending on your operating system type.

When creating a cryptocurrency, rewrite the following data in the code.

To simplify the editing process, you can use special software:

To configure network ports, you need to have excellent programming skills. Without you'll have problems with transactions, which will negatively affect the image of your currency.

Select four free ports: two for P2P and RPC and two test ports for P2P and RPC () connections. Check that the ports are free. After defining the ports, enter their names in the code received in the first step.

Be sure to generate a custom key that will allow you to conduct transactions in mode. Each currency user has a private and public key. The first byte of the public key can be set in the code as a symbol and a digit. Write down your key in the src/base58.h file.

Creating the Cryptocurrency: the Strategic Aspect 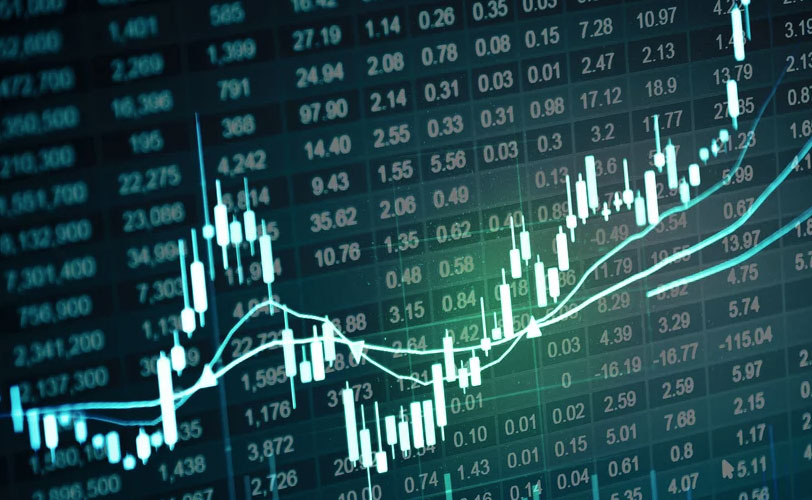 When creating your own cryptocurrency, you should initially treat it as a commercial enterprise that can both take aim at the market and remain absolutely unnoticed.

Correct is essential for success on the market, so here are six tips to take into account:

These are all the useful tips for today - now you understand that the creation of your own cryptocurrency is no simple task, but with the right intentions you are quite capable of doing so, especially if you gain the support of experienced developers. Bitcoin itself was created by a confident enthusiast who decided to achieve something and did so - we're ready to help you become the next groundbreaker. 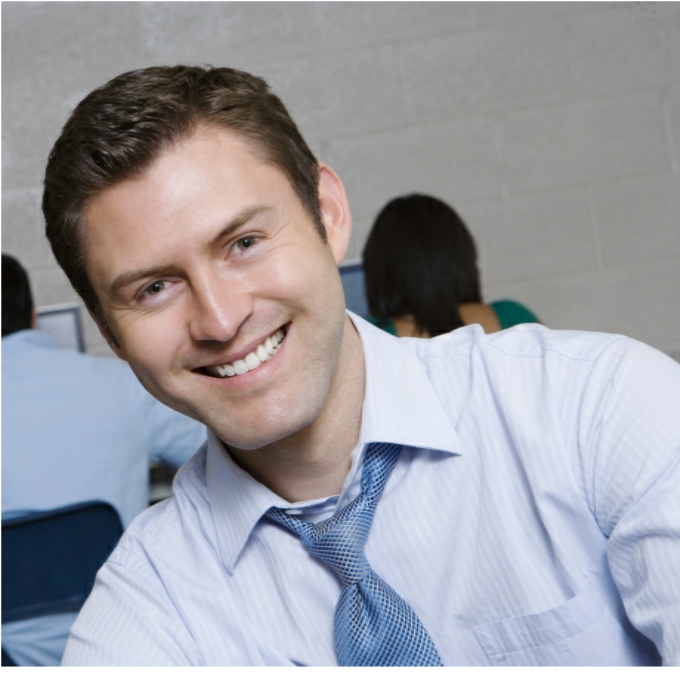