As a great car lover and a passionate driver, I always try to keep up with new developments and the latest innovations in the motor industry. It’s obvious, then, that the Consumer Electronic Show (CES) attracted my attention mostly through its showcasing everything cutting edge in this industry. Exhibition stands from all the traditional car giants were there – Ford, Mercedes-Benz, Toyota, Honda and my , Nissan.

Many IT companies - Nvidia, Qualcomm, Blackberry - had devoted a considerable part of their stands to dedicated in-car solutions.

How IT Works for the Car Industry

Though I am an adherent of good old fashioned manual transmission, new software for on-board digital computers, clearance sonars and smart rain and light control systems seems to be extremely useful, even for old-school car drivers.

Nissan models will soon be equipped with virtual assistant Cortana, created by the Microsoft Corporation.
At the same time, Nvidia presented an artificial intelligence system for cars which can detect movements of the driver’s lips and eyes.  Audi and Mercedes-Benz have already shown interest in this innovative development.

I have fond memories of my old Nissan Almera, which was a perfect example of a typical mid-range sedan. The new Nissan models are light years apart from my old girl and sometimes seem even smarter than me, especially now that the president of the Nissan-Renault alliance Carlos Ghosn has declared that Nissan is to expand its partnership with Microsoft. In particular, Nissan intends to use the Cortana virtual assistant, created by Microsoft for the Windows 10 operating system.

Cortana uses the technology behind artificial intelligence to study driver preferences. The smart virtual assistant will remember all the commands you give it and will be able to map the best route, remind you about appointments, play suitable music, etc.
The system has a speech recognition module, enabling it to understand voice instructions from the driver. I don’t mind having a conversation with Cortana, but how many word combinations will it be able to understand, I wonder? 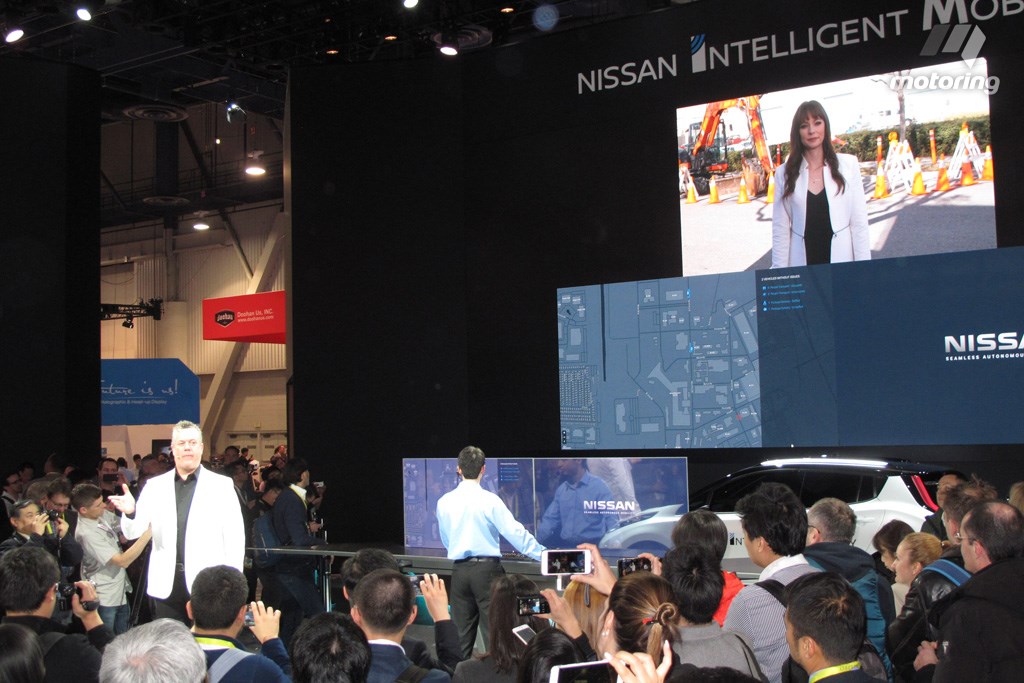 Microsoft has created a full suite of built-in services for cars called the Connected Vehicle Platform, which uses the Microsoft Azure cloud platform as its foundation. It’s exactly this platform that Nissan-Renault intends to use, Ghosn stated at the CES exhibition.

The virtual assistant can also adjust to the preferences of different drivers of the same car – for example, if you use a carpooling service, it will become your best friend in no time. Show Cortana what you like, and it will win you over.

Besides this, Nissan also presented an intelligent audio system for cars developed by the Bose company. The system allows a driver to understand a large number of car sounds: security system notifications, navigator messages, calls arriving via Bluetooth and more.

The Bose system gives priority to notifications from non-entertainment services. At the same time, if you receive a call through Bluetooth while driving, the sound will be directed by the system in a way that allows you can hear it, but which does not distract other passengers.

Not to be outdone, the CEO of Nvidia Jen-Hsun Huang also unveiled a raft of new intelligence solutions.

Its brainchild is the AI Co-Pilot system, intended to provide useful assistance to the driver quickly and efficiently. The system uses four video cameras on different sides of the interior which, having distinguished your face, can watch for the movements of your eyes and head and will be able not only to hear but also see you. If, for example, you become distracted from the road at some point and another vehicle is coming towards you, the system will automatically detect this and warn you about the oncoming danger. 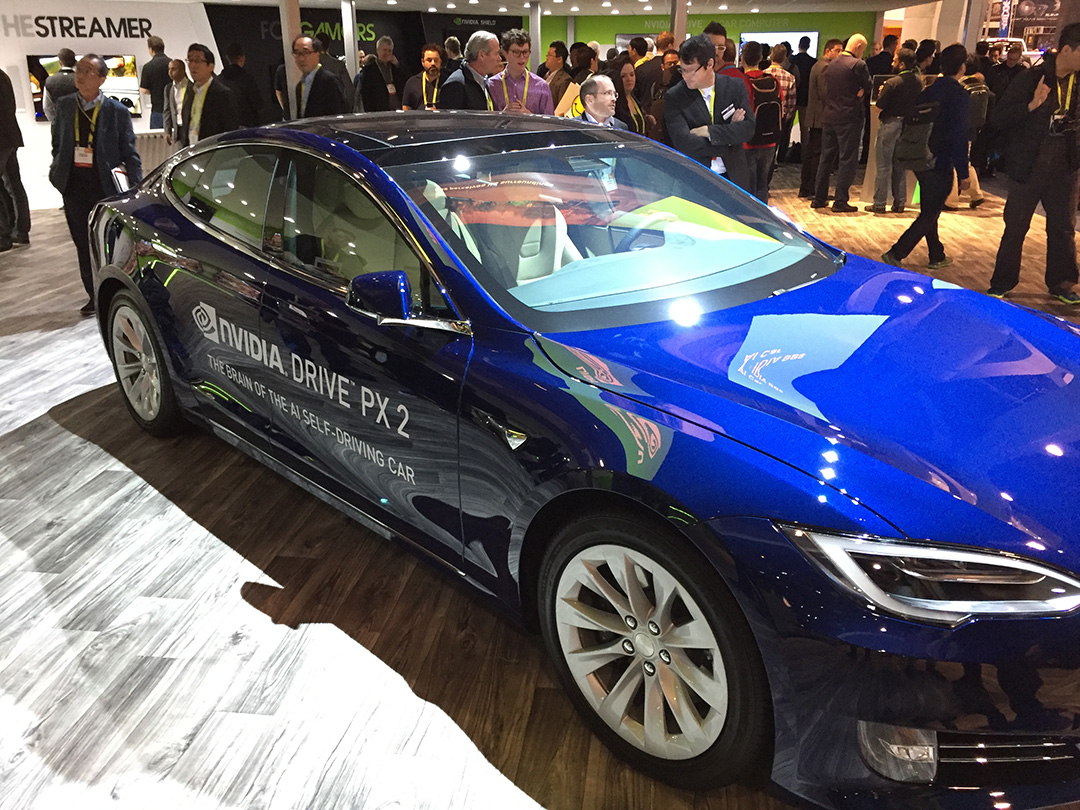 Audi lovers might also have something to get excited about - new Audio models, controlled by means of artificial intelligence, are planned to appear by 2020.
Nvidia concluded partnership agreements with two carmakers at CES – Audio and Mercedes-Benz – both of which will be implementing artificial intelligence systems from Nvidia.
The BlackBerry stand was entirely devoted to the built-in solutions for cars. After selling off its smartphone production arm, the corporation began concentrating completely on the previously acquired QNX operating system which was historically intended for the motor industry.

We can feel the way software improves ordinary things and our everyday lives. Microsoft, BlackBerry and others are equipping our cars with artificial intelligence, while here at Magora, mobile and web applications simplify the routine operations of different industries from healthcare and management to transport and logistics. Apps alone, for example, now can help to reduce fuel consumption for a ship by a ton per day. It’s genuinely exciting to sense that tomorrow’s world is already here.