A Brief Overview of the Samsung Galaxy S9 and S9+

There was no intrigue before the main announcement of the MWC 2018 exhibition. We knew in advance which of the devices Samsung would show and even watched the promo video a day before the official event. And yet the Koreans did not disappoint - the Galaxy S9 and S9+ immediately became the most talked-about news at MWC 2018.

In fact, they could just have released the Galaxy S8 in a new color and with a new firmware - and everyone would be delighted. However, Samsung didn’t confine themselves to such a cosmetic upgrade and rolled out a more grandiose update - with a new hardware base, a dual camera and software chips in the spirit of the times.

As it did last year, the 2018 Samsung Galaxy comes in two versions - the S9 and the S9 +. But the differences between them now boil down not only to the screen diagonal and battery capacity but also to the built-in camera.

As surprising as it may be, this feature is not found in any actual smartphone - though in 2009 it was implemented, for example, in the Nokia N86. 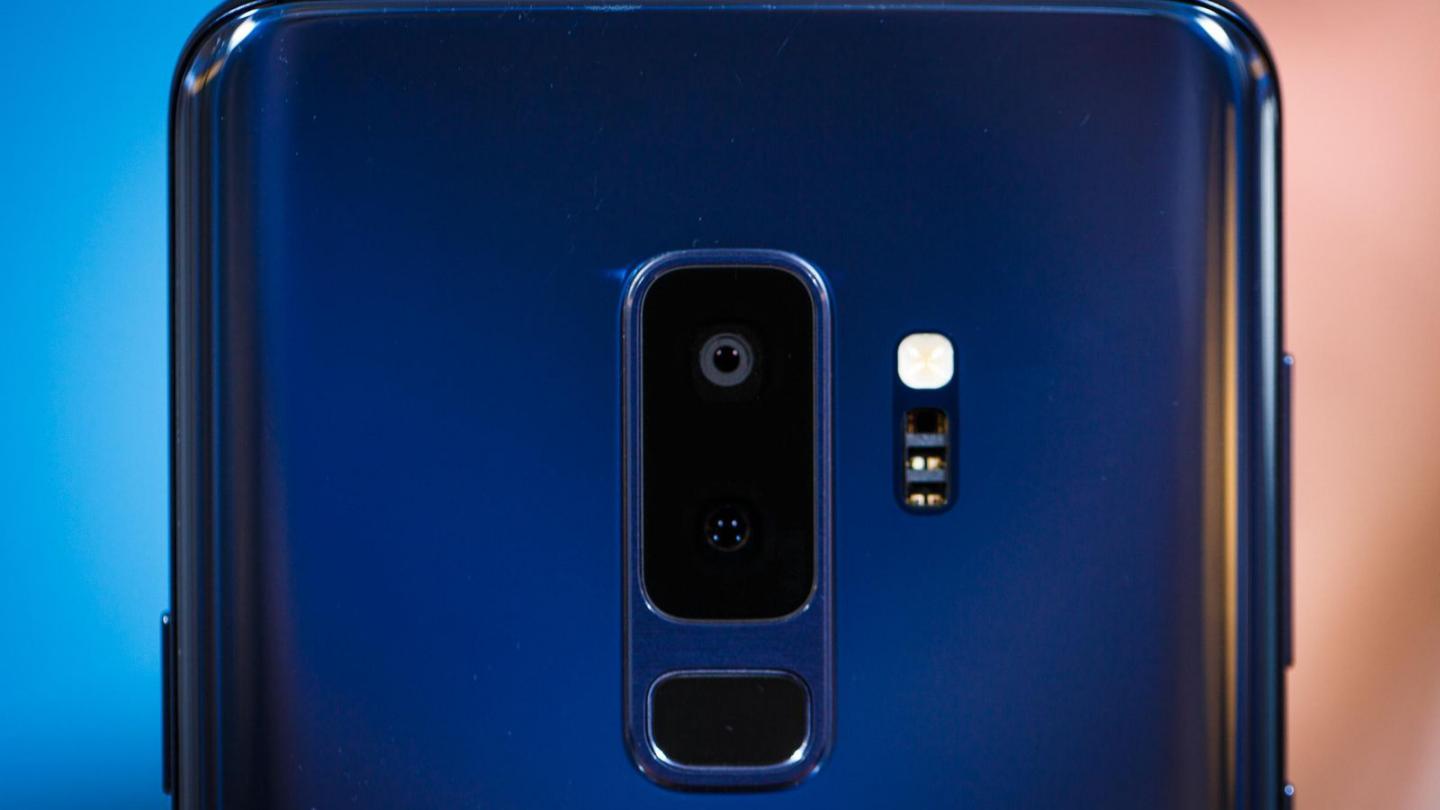 Samsung can’t be called a pioneer in this field, but it’s almost certain that by the middle of the year the variable aperture (and not a software simulation of it) will appear in new products by other manufacturers. The Samsung Galaxy S9 and S9+ offer only two values: F1.5 and F2.4. As it turns out, this is also the fastest camera among mobile devices - the nearest competitor will be Huawei Mate 10 Pro, which offers F1.6.

The sensor resolution remains the same - 12 Mp - and the equivalent focal length is 26mm. Autofocus works in a hybrid phase-contrast mode which helps the Dual Pixel technology. Optical stabilisation has not gone anywhere. In all this the Galaxy S9 and S9+ coincide, but the Galaxy S9 + has a second camera on the rear panel. It has the same sensor resolution - 12 Mp, the same optical stabilisation and autofocus, and the diaphragm is strictly fixed - F2.4.

Switching between wide-angle and tele-mode is analogous to double optical zoom. In normal mode, the camera shoots perfectly.

According to the official presentation, the new possibilities of the camera are:

By the way, we all laughed at this during the presentation of the iPhone X, but now everyone has such functions.

Accelerated shooting became possible due to the placement of memory modules directly on the CMOS sensor. The same thing was done last year by Sony in its Xperia XZ1 and Xperia XZ1 Compact. Memory is small, so you can’t shoot in slow motion for as long as you want - you can only do this in bursts, each time you press the button. This will give you about 6 seconds of video at a frame rate of 960 fps.

Other Innovations and Parametres

Among other innovations, the Galaxy S9 and Galaxy S9 + have an app for make-up selection. It shows the colours of shadows, lipsticks, powders and other items in real time and lets you purchase one you like in a one-touch order in the online store. The implementation is great. At the time of launch, such purchases will be possible only in the UK, US, Canada and China.

Let's move on to other elements of the Galaxy S9 and S9 +. For the first time, protection from dust and moisture (the IP68 level as before) did not prevent the Koreans from installing two speakers and implementing stereo sound. We’re still convinced that listening to music through an external speaker forever closes the entrance to heaven, but with the video sound from social networks it's quite cool.

In general, speaking of the appearance of a second speaker, it so happened that in the iPhone it was implemented a few years earlier. However, if we talk about sound, the most pleasant touch should be the presence of a 3.5-millimetre audio jack. In the iPhone it's been gone for a long time, as well as in the Google Pixel 2, HTC U11 and also in the Sony Xperia XZ2. Samsung, meanwhile, is still not going to abandon this harmless connector. 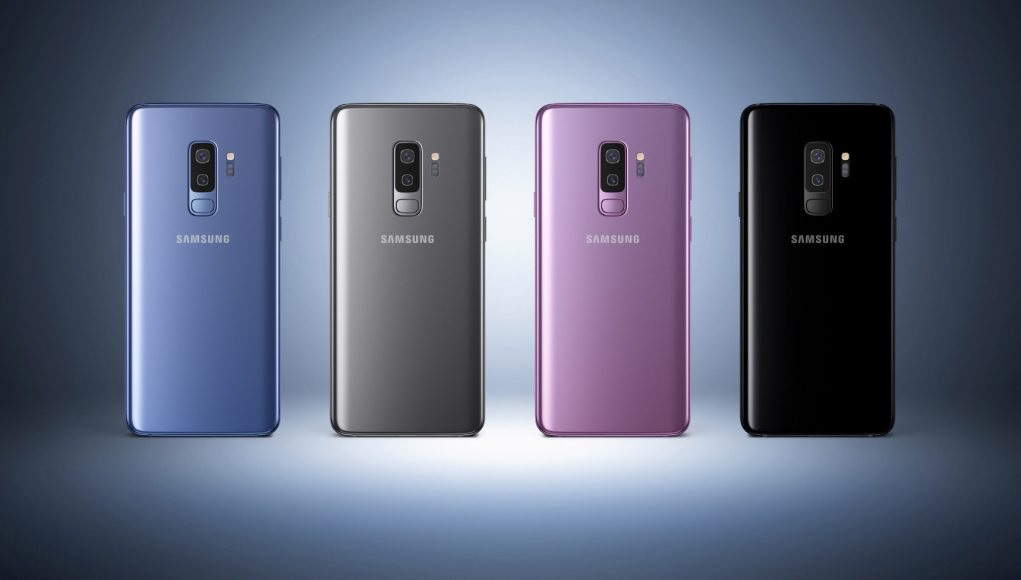 In Place of Conclusion

It’s not the time for a conclusion yet - we only have a preliminary review. But one thing is for sure: Samsung once again didn’t disappoint. And despite the S9 and S9 + being not so different from the flagships of the last generation, against the background of the closest competitors at MWC 2018 they look unmatched. So we’re looking forward to including these devices in our wide range of testing tools.