QR code is a two-dimensional barcode. A standard QR code can contain some information, but it is quite difficult to embed a different element into the because it will look like a separate element. This article describes the algorithm that allows you to style a QR code.

The advantages of QR codes are:

How to make a styled QR code? 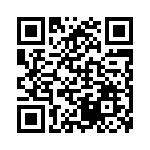 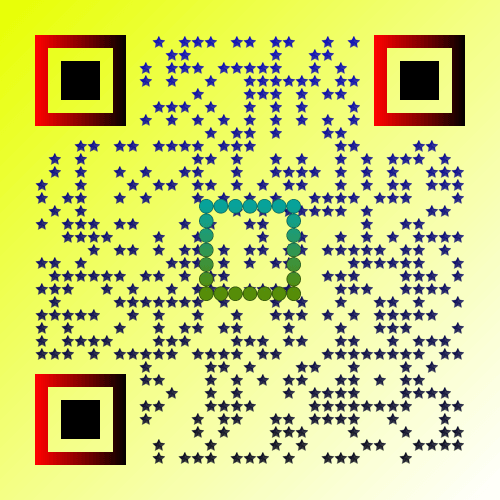 The QR code generator creates all four layers separately and then combines them to make a complete QR code. At first, we create a foreground image: 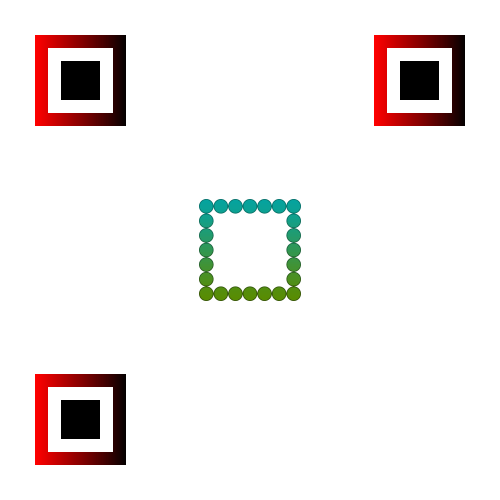 After that we create a QR code content image: 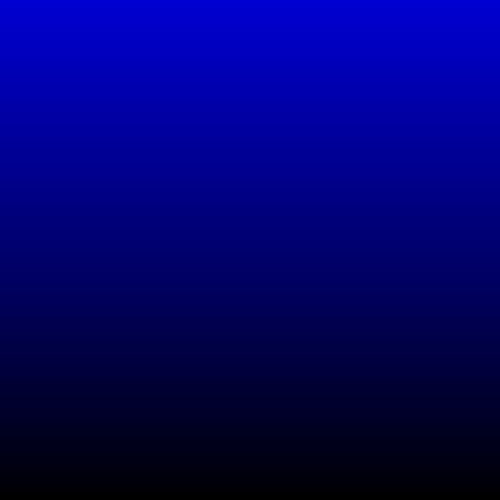 A QR code mask image is just a generated QR code without corner markers where each block is replaced by a mask image, e.g.:

So as a result, we receive the following mask: 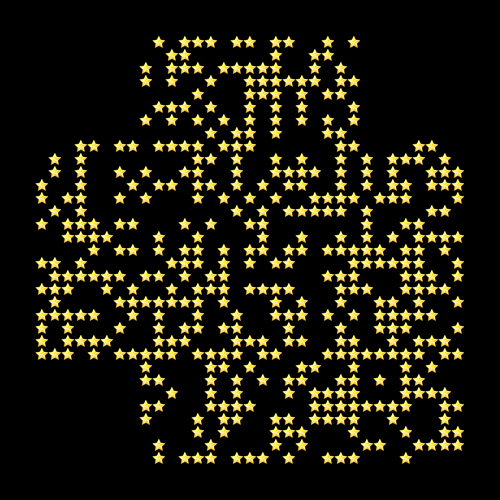 After that we combine the mask and the QR code content image we receive the following image: 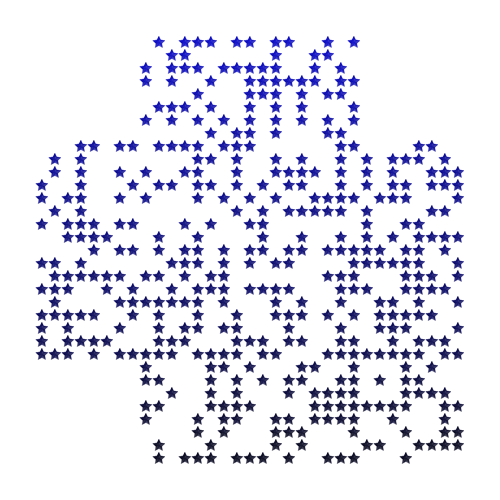 The combination of the previous image and the foreground elements gives an almost complete QR code: 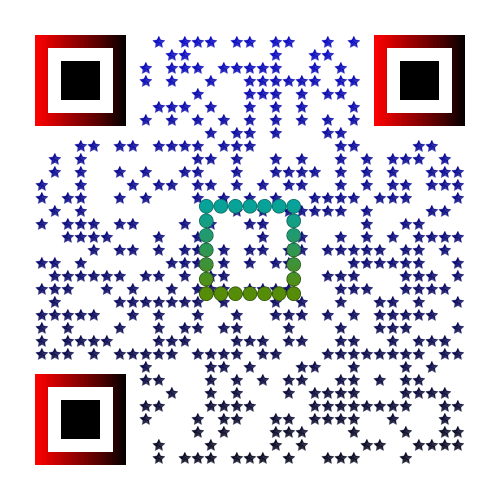 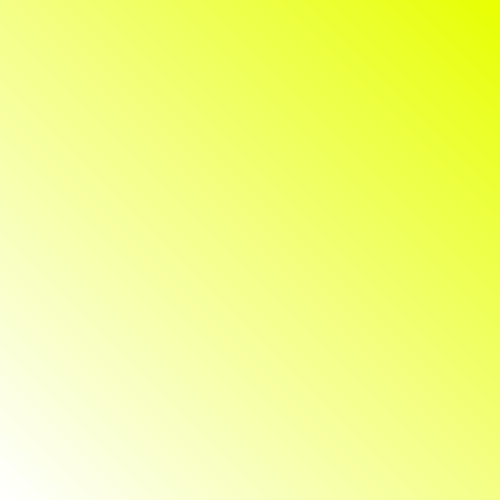 And combine the last two images: 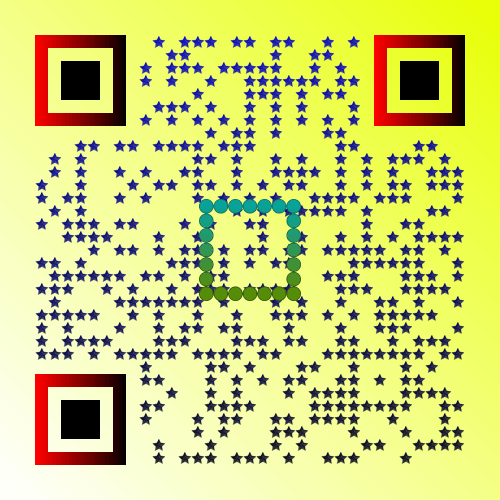 Now we have a completely styled QR code. As you can see this algorithm allows you to apply many different styles and customisations using simple operations with separate layers and to receive a completely styled QR code after combining these layers. By using this algorithm it is possible to create QR codes that can be easily integrated into any design. a QR code can contain a company's logo. To develop this generator we used an open source QR code generator and an AForge library to the modify images and create the gradients and masks. If you need to code something special - our app programming team is ready to help.