What to check before launching a mobile app

Final Checks Before Release: Make Sure Your App Is Ready

For several months you’ve been waiting for a team of developers to create your app. Now it’s ready and the app should be working as intended. But there’s still the possibility that something important was missed.

You, as a business owner, have only one chance to make a good first impression with your application, so it’s vital to do a final app test. Our testers implement lots of checks at each of software development stage and are ready to share the most common avoidable pitfalls.  We’ve therefore compiled a list of common errors.

DIY: Test It and Make Sure your App is Really Ready for Release

First of all, you should check how the app behaves in problem situations. This is something Magora testers usually check in detail. 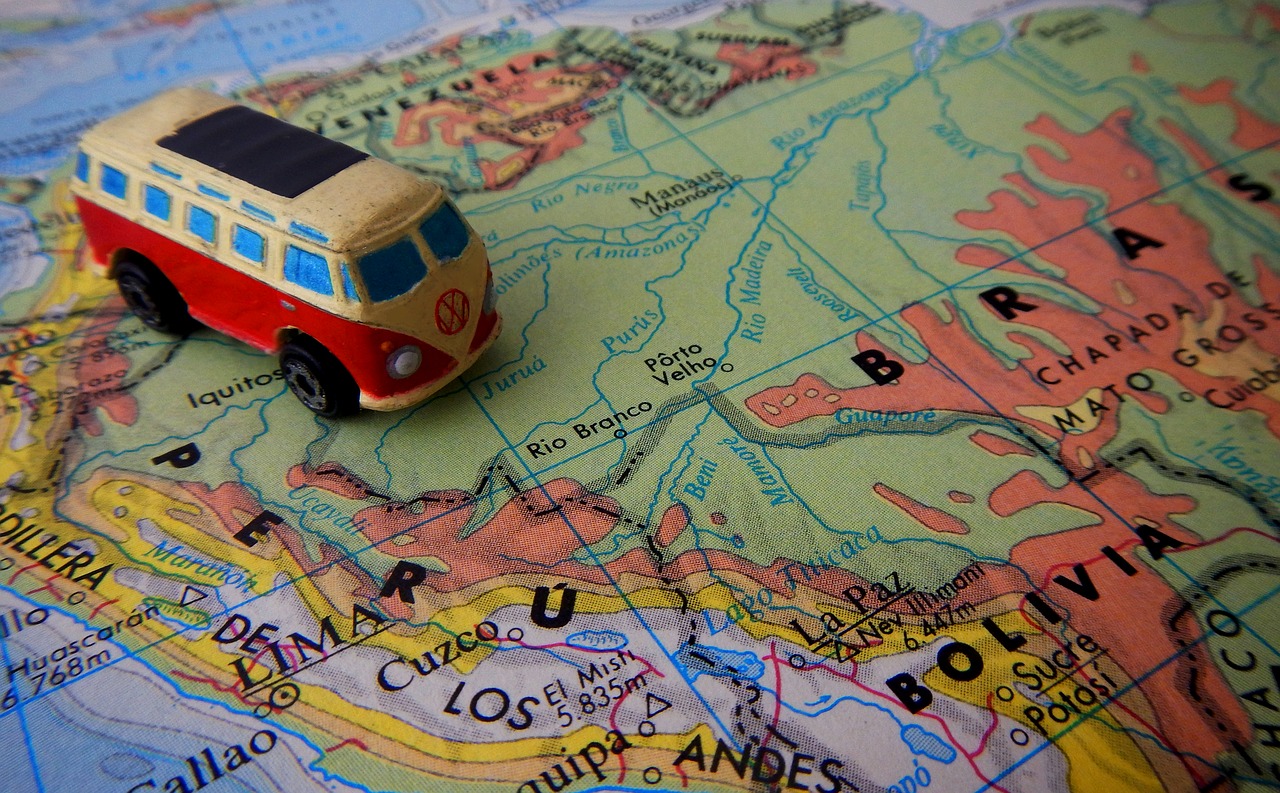 If your app uses geolocation, then you need to check how it behaves in typical cases.

The first situation: a user has forbidden access to the geolocation.

The second situation: the app can’t quickly determine the user's coordinates. For example, if he or she is indoors or has turned off WiFi and mobile Internet. 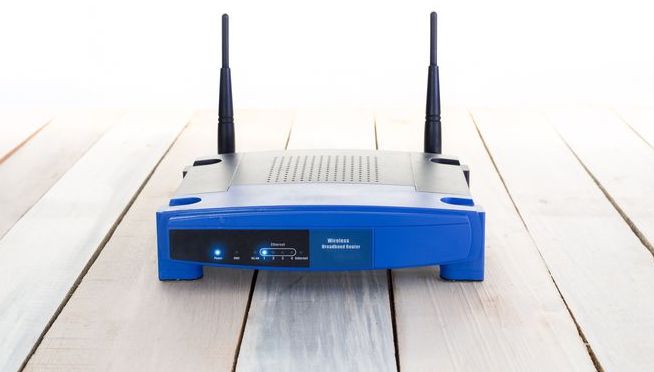 The first situation: a user performs an action which requires Internet access - for example, clicking on the "Download" button - but there is no Internet at this moment.

The second situation: a user wants to go to another section of the app, e.g. from the side menu, and there is no Internet access.

The third situation: the Internet is available but unstable and disappears as the screen is being loaded.

The fourth situation: when the screen is opened there is no initial connection, but this appears later.

The processing of this situation is not required in every app and on every screen, but is very important for chats, social networks, and applications that work with online payments. 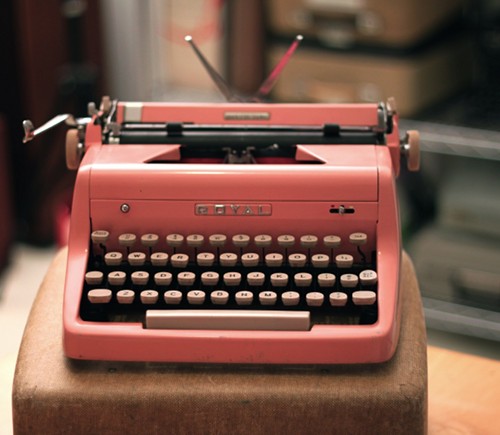 Any competent designer or developer will tell you that the text on the screen is just as important as a user-friendly interface and bug-free operation. Users often can’t understand the incomprehensible explanations and names of buttons and abandon the program.

Therefore, it is necessary to look at each screen and check the texts for intelligibility and spelling errors. To speed things up, you can ask the developers to take screenshots of all screens and states through a special service such as Fastlane Snapshot.

If something is missing, especially error handling, we would highly recommend you discuss this with your developers. This can be done much faster in the wake of the release. If you have any questions about your app quality or the test results - contact us and we can clarify any issue for you or implement a code review for the whole app to let you be totally sure that everything is ok.

After checking, have all of the above points been covered? Congratulations, your app is ready for release!