Getting Acquainted with Angular

Getting Acquainted with Magora’s Tech Stack: Angular in the Spotlight

Angular is a platform for developing mobile and desktop web applications. It came about as a complete rethink of AngularJS, and it was worth it – the framework became much clearer and more flexible and the technology itself is a great step ahead for projects in need of high scalability.

Today I’ll tell you about the strengths and weaknesses of Angular, explaining the developer’s work in layman’s terms.

What is Angular in Essence?

Angular is a platform that simplifies the assembly of applications on the web. Angular combines the best practices for solving development problems with simple implementation. It offers a highly user-friendly command-line interface (CLI) and console, a convenient graphical interface. Such software solutions are available via browsers on mobile devices and desktops.

Throughout the development cycle, some of the processes became crucial for the software while changes to the initial functionality were being made. Many factors are well-balanced within Angular, which has a positive impact on the program’s operation.

Angular offers developers the default options for things like:

These parameters are constantly being tested and adjusted, so the Angular platform is continuously and steadily developing.

Angular was created according to the freedom of choice principle. Depending on the needs of a particular , Angular allows you to change the key parameters or select any UI Library that suits your task. This concept is by the Material Design library.

Angular was created by Google to solve Google-scale problems. This means millions of lines of code, thousands of engineers and a variety of project schedules, requirements workflow. The platform was designed to enable the creation and management of common code, as well as the sharing of work among the respective roles. Many teams have individual designers, engineers, quality controllers many other roles. The component model used in Angular was designed to separate these tasks and improve the interaction of a large number of developers. Angular is thus primed for teamwork and complicated projects.

Maintenance is the next key concern of many developers. Angular solves this problem in two ways:

Additionally, it prevents some bugs from appearing in the program code, connected with variable types, and helps keep the code safe in unforeseen scenarios. For example, when a variable is null or undefined, it requires that an extra check carried out.

The Angular team is committed to stable and systematic development and adheres to the concept of announcement of the release schedule, which allows companies to draw conclusions and make plans for the future about changes in the platform.

Due to Angular’s being a Google product, it takes full advantage of the latter’s testing infrastructure. Every change is checked for compliance with every Angular project within Google. This means that even before any public release, the framework is already being applied to hundreds of projects. This approach reduces the chances of any unintended critical changes or regressions appearing.

What can Angular Provide a Developer with?

I would highlight the following advantages:

To keep things honest, it’s also worth mentioning the disadvantages:

In fact, all these disadvantages can be out by the developer’s own experience. Everything you need to learn in Angular to develop productive and fast-running apps of any level of complexity is described in the following concepts.

In order to develop truly complex forms, you should know reactive forms, or rather, forget about declarative forms. Here is one of the better examples (reactive form + validation);

Since Angular uses a two-way data binding model (Model-View-ViewModel) by default, when working with large volumes of such data your apps will run more slowly, so in some you will have to care of an appropriate change detection strategy. You can look at various OpenSource projects: PrimeNG, Angular Material, Clarity UI, Angular Bootstrap and others, all of which use ChangeDetection.

The syntax of templates from the point of view of abstraction hasn’t changed too much compared to AngularJS – that is, we can also write conditions, cycles and so on. All you’ll need a good understanding of are structural and declarative directives, as well as Input parameters and Output events.

Routing is probably one of the fundamental phenomena of web app development. It’s just important to understand that routing, like components, has its own life cycle. If you understand this, you can write really cool apps. It’s also worth noting that if you hang a module on any of the routes, as opposed to a component that is responsible for displaying the page this route, the module will be loaded on the page on demand.

This is something many beginners don’t know about, yet something worth noting. Annotations, which are used in abundance when writing apps on Angular, are not some kind of rigid TypeScript magic. Annotations are specifications, and when browsers start to support them, they will be natively executed in browser runtime. In fact, annotations are very useful and provide your code with a fairly high level of readability.

It is Observables, in fact, will form the specification, and all this will be natively supported in browsers. From the point of view of theory, if you expand the concept, Observer is a design pattern also known as Dependents. It creates a mechanism for the class, allowing you to receive an instance of an object of this class by notifying other objects about changes to their state, thereby observing them.

Shadow DOM is a tool for creating a separate DOM tree inside an element that is not visible from the outside without applying special methods. This is the W3C specification. Roughly speaking, this is a convenient way to create isolated and reusable web components. Technically, if browsers already supported many of the concepts that Angular uses, we wouldn’t need transpilers and other build systems – everything we wrote on Angular would work natively.

As shown by Google Trends, Angular and React are two of the most popular web technologies in 2018  – as well as, according to analysts' forecasts, for 2019-2020.

Today, developers with the requisite knowledge and ability to develop apps on Angular are highly valued.

There are many major websites built using Angular. Some of them are as follows:

We also make good use of Angular in our work. Here are some examples of our projects:

In general, Angular is a handy development tool for solving various programming tasks, such as:

Looking for the professional Angular developers on the market?

Fortunately, at Magora we have senior developers who have perfectly mastered in Angular and can solve any task using this advanced technology.

So, if you have any - we are at your service. 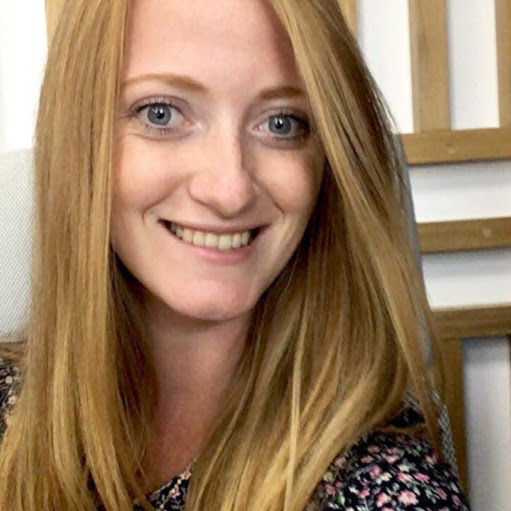