The 10 Weirdest Uses of Artificial Intelligence

We often talk about how beneficial and important AI is for healthcare, finance, security and other business areas. Now let’s chill for a bit.

Today’s post, created by Magora,  is a collection of the funniest, weirdest and most unbelievable cases of AI usage from the last few years. Enjoy!

1. Sofia the Robot now can sing

Sofia is the first android ever to be granted citizenship (United Arab Emirates) and a credit card. It was created by David Henson, an MIT PhD and CEO of Henson Robotics.

Last year she was invited to appear on The Tonight Show Starring Jimmy Fallon. There she made jokes, sang karaoke and seemed to have overgrown her ambitions.

Having a sophisticated sense of taste is crucial for crafting beer. The robots of today are still unable to admire the taste and flavour, but what they can do is collect feedback from humans.

IntelligentX Brewing Co., headquartered in London, was the first brewer ever to introduce beer made with the help of artificial intelligence. Their chatbot would ask customers about their preferences and rate them from 1 to 10. It would then interpret the info and pass it to the professional brewers.

“Harry Potter and the portrait of what looked like a large pile of ash” is the title of a Potter novel written by AI.

In 2016, Microsoft began experimenting with a chatbot for conversation and speech recognition for Twitter. They called it Tay.

It seems like a joke now, but it makes us think – what will AI be like if it mimics all the prejudices and bad habits of our society?

The founders of this project were inspired by the way our brain works when creating something like it. On this website, you can turn any of your photos into a piece of art inspired by some famous artists.

Check out the Deep Dream Generator project by Alexander Mordvintsev. The Google developer tried to understand what deep neural systems see when they look at a picture. In the process of his research, he has collected a bunch of tools that have proven AI can generate fresh visual content. Whether it is real art or not, you can judge for yourself.

How would you feel if you come back to your apartment after a trip to find that your key no longer fits the keyhole? That’s exactly what happened to one German owner of an Amazon Alexa device.

In 2016, the first and most likely the last AI-based beauty contest in history took place. AI was supposed to judge the participants online, based on the symmetry of their faces, wrinkles, blemishes and so on. No glasses, beards or makeup were allowed. What was an interesting discovery was that AI refused to consider beautiful any participants with darker skin.

The founders claim that the best defence against Grover turns out to be... Grover itself, with 92% accuracy.

Google is one of the leading companies in the field of AI. You can always go to their website and check out their latest experiments. For example, you can add your own doodles to the world’s largest doodle database to help their image recognition system improve.

These are the most striking cases of AI use for today. What shall we expect next? Driverless taxis? Robot-pets? We say anything is possible. Stay tuned with Magora’s blog to be aware of the latest trends in the AI world or be the next to lounge your own AI project.

Find out more facts about AI, ML and Deep Learning on the next pages of our blog: 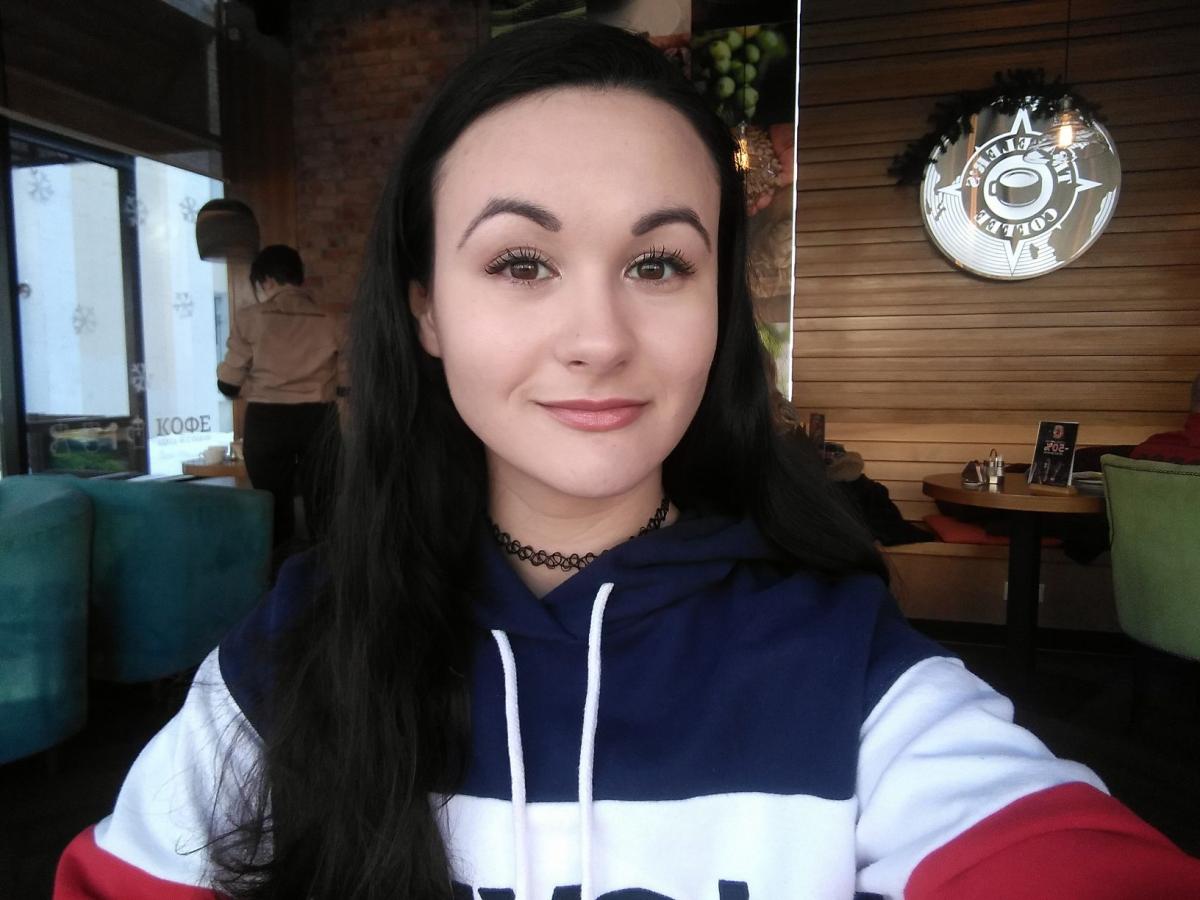